The Central Bank of Ghana has stated that inclusivity will be a major feature in its planned digital currency, the eCedi, and that the money will be made available to those who do not have a bank account or even internet access. The bank proposed the usage of hardware wallets and other devices with the eCedi in a released design document.

On Tuesday, Ghana’s Central Bank presented a design paper for the eCedi Central Bank Digital Currency (CBDC). The Central Bank advocated deploying hardware wallets for eCedi to provide financial services to Ghanaians who do not have access to the internet or banking accounts. In Africa’s greatest gold producer, the government is attempting to digitalize the economy in order to increase fluidity and reduce corruption. The eCedi’s initial concepts were presented in 2021

Ghana’s central bank has detailed its ideas for a retail, token-based central bank digital currency (CBDC). According to the bank, integrating digital payments will help legitimize the African economy. In this way, it will make eCedi adoption as painless as possible. 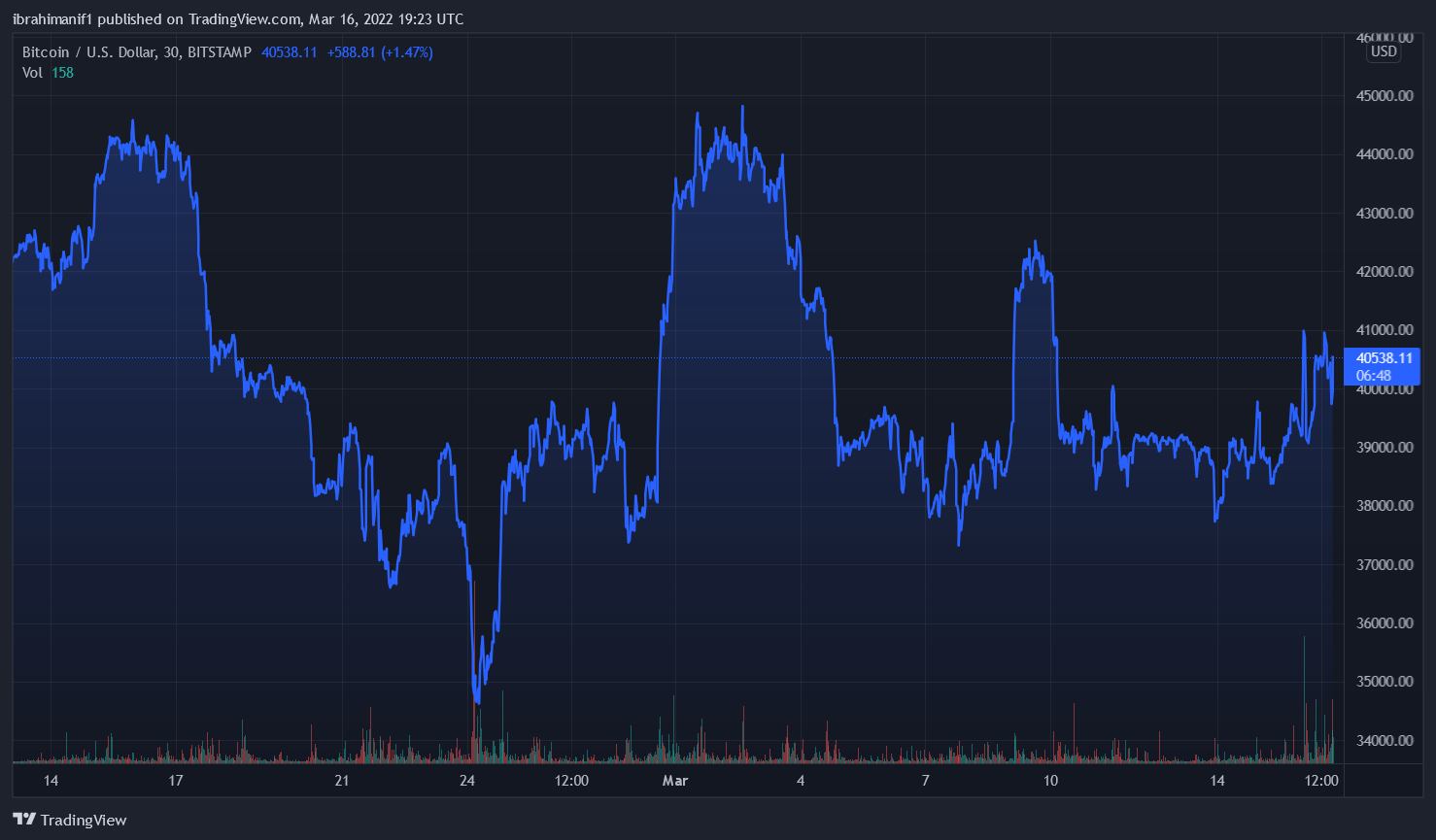 The eCedi’s offline feature, which is intended for rural areas with limited internet connectivity, is also influenced by the idea of an offline wallet. According to a World Bank research from 2019, 53% of Ghanaians use the internet. To facilitate offline peer-to-peer transactions, the central bank offered offline wallet devices, smart cards, and even smart wristbands.

Governor of the Bank of Ghana, Dr Ernest Addison made the call in his introductory message captured in the 32-page Design Paper of the Digital Cedi (eCedi) from the central bank. He said:

“Bank of Ghana declared its intention to explore a CBDC within the framework of the financial sector digitalisation program. It is in pursuit of this goal that Bank of Ghana announced the concept of the eCedi – a digital version of the Cedi banknotes and coins.”

“In Ghana, the motives include a combination of factors such as; facilitation of financial inclusion, the pursuit of a cash-lite economy, enhancing operational efficiency and cost-effectiveness in payments, and provision of a safe, secure and trustworthy alternative to privately issued digital currencies,” he added.

This is part of an increasing trend of adoption of CBDCs. Many African countries, including South Africa, are currently studying CBDCs or have already established them in some form. The United States is investigating the digital dollar, and China has created a digital yuan pilot program.

According to a 2021 poll by the Bank of International Settlements on CBDCs, 86% of central banks were actively researching the possibilities for CBDCs, 60% were experimenting with the technology, and 14% were conducting trial programs. As of today, the dynamics may have shifted.

According to the Atlantic Council, more than 10 other African nations are also looking at developing CBDCs.

Previous articlePupils cry for help as teacher collapses after being attacked by zvishiri in broad daylight
Next articleZimbabwe: In Zimbabwe, a Women-Only Gem Mine Gives Abuse Survivors New Hope